Every year since the first FCT meeting in 2009, cities that have experienced degradation due to inter community conflict have come together to help one another. FCT, otherwise known as the Forum for Cities in Transition, is a dynamic and lively network, offering practical support for those living in cities in conflict, and real solutions to previously intractable problems. The primary premise of the Forum for Cities in Transition is that cities that are in conflict or have emerged from conflict are in the best position to help other cities in similar situations.
Under the supervision by Padraig O’Malley, our dear founder and Irish peacemaker, whose involvement in the Northern Ireland conflict and later in South Africa during apartheid was monumental in birthing the Forum for cities in Transition, we have pursued supporting member cities at different stage of recovery.
The member cities are: Baghdad, Belfast, Craigavon, Derry-Londonderry, Haifa, Jerusalem, Kaduna, Kirkuk, Mitrovica, Mitte,
Mostar, Niscosia, Ramallah, Sarajevo, Srebrenica and Tripoli. 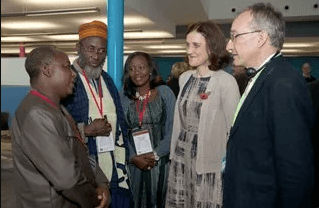 All of different faiths, culture, societal structure, history and worldview, members of FCT are able to come together to learn from one another. The FCT annual meeting sees each city, on a rotating basis, host its sister cities, to share with them where it was during the phase of conflict, where it is now and what its aspirations are for furthering reconciliation among its previously warring communities during the ongoing process of transition.
At this local, rather than national level, community representatives can come up with practical solutions, with the help and expertise of those who have already walked their path, learning how to improve cross community relations and reach a place where inhabitants can prosper peacefully. Cities are able to develop policy at the FCT annual gatherings, share and train members in negotiation and peaceful communication, and foster city-to-city exchanges so that they can best ensure people have a chance to live in harmony.
To continue this work and build on the progress made by member cities, we need your help! It is urgent because in a world where polarisation has increased and divisions are more toxic and tense than ever, bringing people together from all different walks of life and finding common ground is the way FCT believe that innovative, inclusive and pragmatic solutions can be reached.
Your contribution will bring members together and allow them to take part in building a peaceful future. 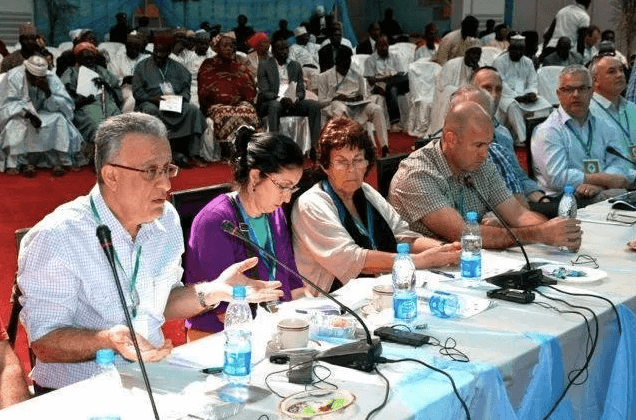 Funding will go towards the travelling costs of community leaders as well costs for the conference, including space and basic catering. It will, most importantly, provide indispensable resources which members can use to discuss, plan and devise cross community projects that will continue their journey towards recovery.
Share Tweet Share